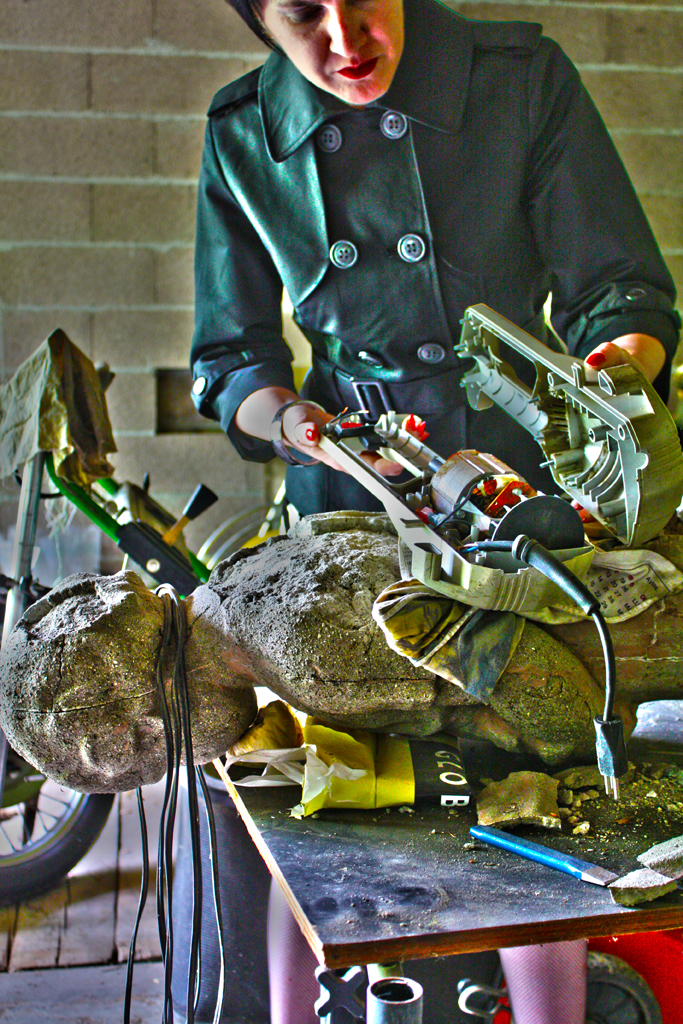 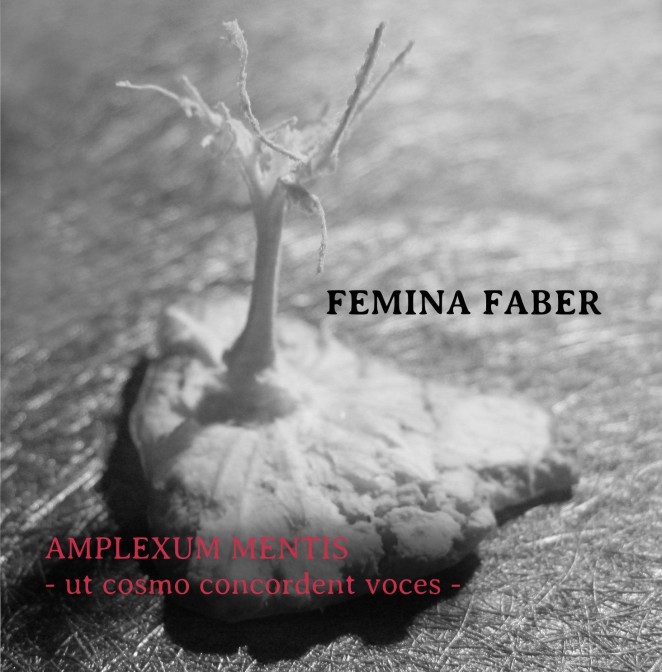 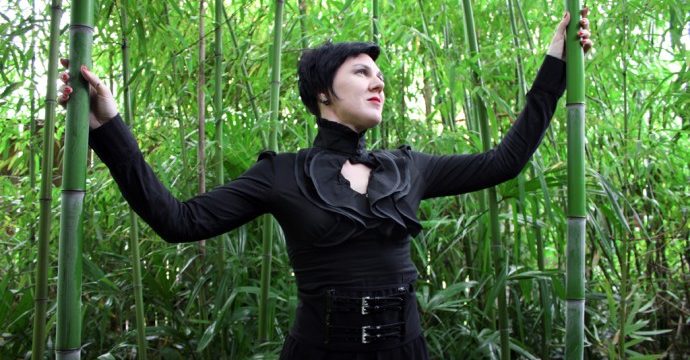 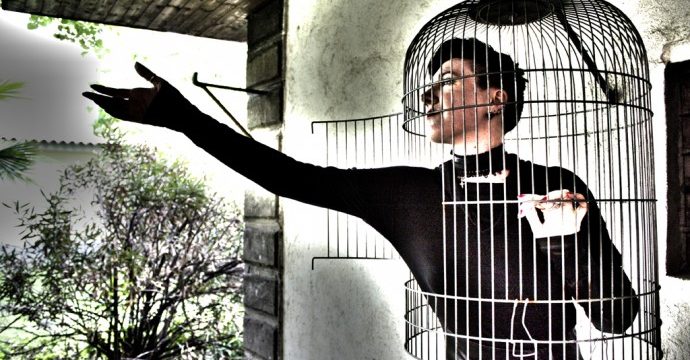 Amplexum mentis- ut cosmo concordent voces is also the title of the second album by Femina Faber (Calembour Records/Audioglobe) a.k.a. Paola Bianchi, a member of the band Ludmila for many years now and with a plethora of collaborations to her credit, within both the experimental music scene and the “cultured” music milieu focused on Gregorian chant retrieval (with the ensemble Alia Monodia and Adiastema, conducted by Giovanni Conti, RSI Switzerland). The Amplexum mentis (which means “mental embrace” in Latin) style is more cohesive and features a sound possibly reminiscent of German cosmic music, Lassigue Bendthaus-like digital nervatures, rustling drums à la Portishead and the voice as the gravitational kernel: as in the cosmos, every single particle is attracted and pushed away from a planet, so is every single instrument/sound/pulse in these tracks at times more adherent or more distant from the vocal line, immersed in (and never merely juxtaposed to) an electronic and electroacoustic pointillistic flow getting constantly thicker or thinner according to the lyrics.

The essential topic of this album is Love, not really referred to any physical person but rather intended as a universal feeling held in intentions and dreams, surreally described like a perfect, hypothetical soundtrack for a film by Lynch.

This imagery is conveyed by the onomatopoeic use of Latin, resulting from the research of selectively evocative sounds; thanks to this process, this language, which is normally perceived as “dead”, revives to become potentially universal: it rejuvenates, frees itself from any liturgical semantic superstructure and turns into a modern idiom, a futuristic Esperanto, the quintessence of all Romance languages’ musicality, meant to describe timeless, ever true events, no matter whether they happen many miles away or just before our eyes.

May the voice tune up with cosmos then: expect no frivolous vocal flourish, no soprano-like permissiveness from Paola Bianchi; her voice is a thick sound flow, capable of awakening mechanical mastodons from the ancestral sea bed of a surprisingly synthetic Atlantis.

Femina Faber is a mermaid with an electronic soul, lying in wait for us in an ocean of entropy, showing us contradictions and passions, that is to say the rocks and deep currents, marking that inconsistent navigation called real life: by singing she moves the spirit and changes it, just as the desert wind shapes sands into iridescent dunes.