EPISODIC NATURE OF MYSELF 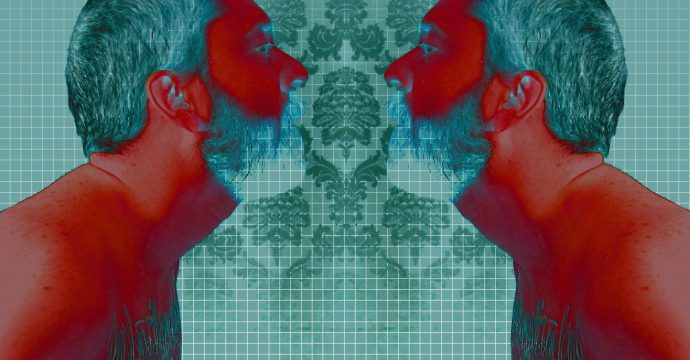 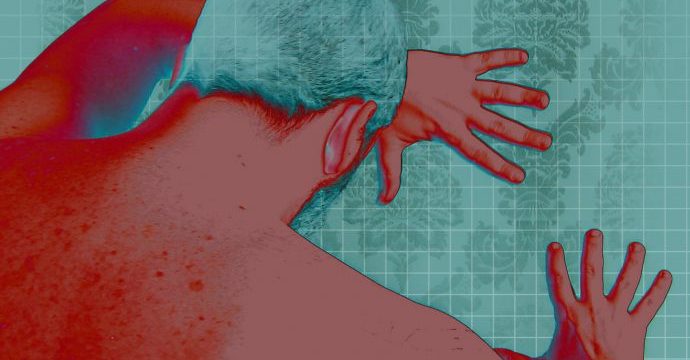 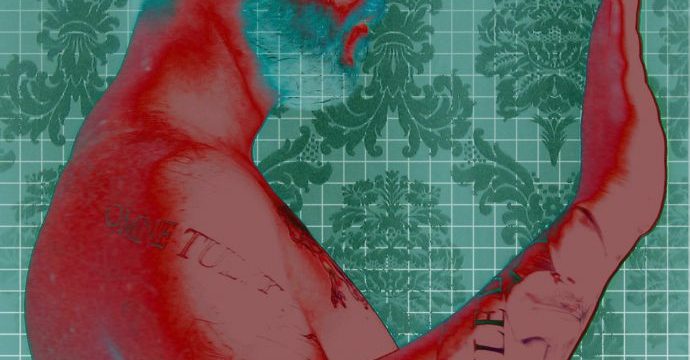 De Pinto’s “Episodic nature of my-self “ was published in the art magazine Rubric, in the second issue “Grid” and displayed by the same magazine in a dedicated exhibition in Manchester (UK), in December 2009.

In 2012 it was displayed at the MUSINF Museum of Photography in Senigallia (I) on the occasion of the exhibition The solitary body: self-portraiture. Exhibition and publication by Giorgio Bonomi, Rubettino Editore.

In 2012 it was displayed at MACT & CACT Museo e Centro d’Arte Contemporanea Ticino, on the occasion of the exhibition “The Solitary Body: Self-Portraiture.

The exhibition is based on the most recent book by the philosopher Giorgio Bonomi: Il corpo solitario. L’autoscatto nella fotografia contemporanea (Solitary Bodies. The Self-Portrait in Contemporary Photography), published by Rubbettino. A selection of works by authors cited in the book, in whose work self-representation is manifest as a significant statement, will be shown.

Many of those works come under the heading of poetic loneliness – Solitude.

The point of departure is the photographer’s own body. Alone, with just themselves for company, they use the body as the primary element of artistic discourse for developing representation, which may appear ‘real’ or ‘possible’, may tragically surrender or be the visualisation of a felicitous hypothesis. The term ‘self-timer’ subsumes all forms of photographic expression leading to self- portraits (timed or untimed exposure, hand-held or tripod-steadied camera, aided by Telecommander software, with or without the assistance of another person): technique fuses with poetry as self-portraits, perceptions of self, identity or mirror – concepts that are constants in art. Even though the range of this exhibition encompasses the world, notably contemporary stances, it concentrates on a small group of outstanding artists, primarily women art photographers of international renown since this is where the self-timer-produced picture comes into its own – overriding cultural or biographical differences. Characteristically, the need for reflection on one’s own identity, body and body consciousness is currently gaining in significance. Any whiff of ‘scandal’ that might be associated with this need is a thing of the past so an ontology of auto- definition is unnecessary. On the contrary, this is research that focuses on the self as partner, as the subject of narration. On the other hand, the methodology of self-representation has proven its functional worth and is suited to a wide variety of performances.

The narcissistic component, although present, is displaced if we interpret the Greek myth not as trivial vanity (Narcissus drowns himself or starves to death, depending on the version used, because he is in love with himself ) but rather as symbolising a process leading to self-awareness, i.e. as promoting knowledge that transcends the self, comprehension and consciousness in a deeper sense. Narcissus dies in an attempt to grasp or understand. We know the focal point of our bodies, our faces, only with the aid of a mirror. Hence the Narcissus myth illustrates the circumstance that the desire for self-knowledge is linked with dangers so great that they can lead to the seeker’s death, as Dante’s Odysseus so tellingly shows.

It is quite obvious that in today’s society the recovery of a lost identity or affirmation of identity must begin with the self and one’s own body. Eliminating intermediaries, self-representation functions as a mirror. It takes into consideration intimacy, reticence, immediacy, modesty, etc – characteristics that appeal to many artists, both men and women. Self-representation makes possible the union of object and subject and concretises it in an intimate dialogue with extrinsic factors excluded. The artists whose works are shown here are committed to an enhanced level of responsibility, on both the ethical and the aesthetic planes, a stance at once risky and provocative: meeting this challenge has led to intense and convincing works.