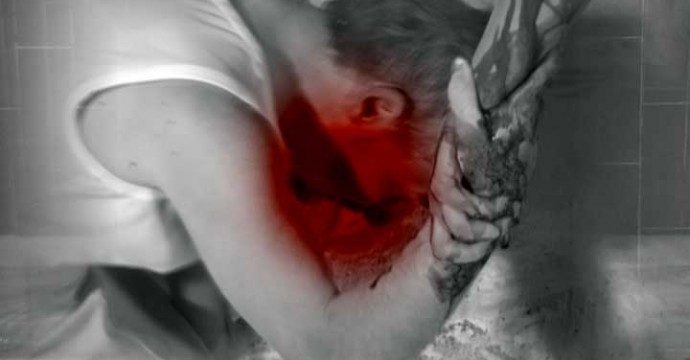 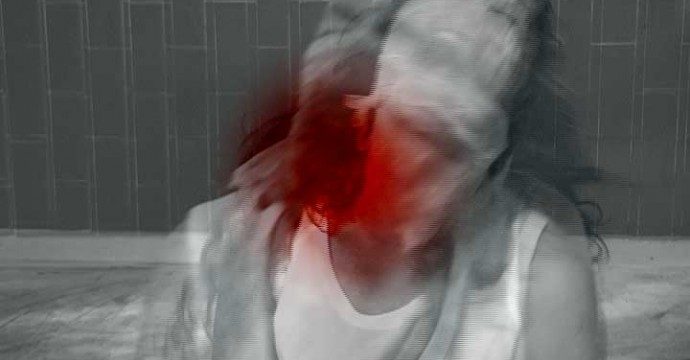 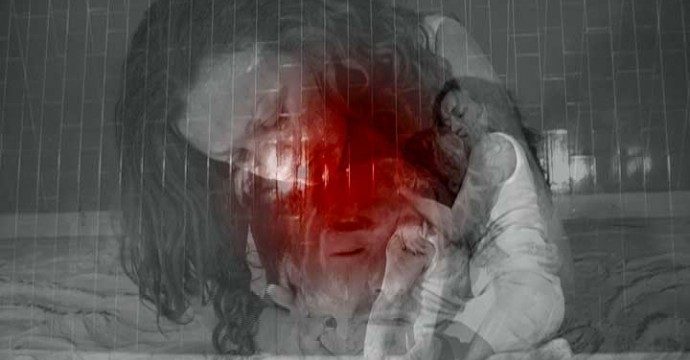 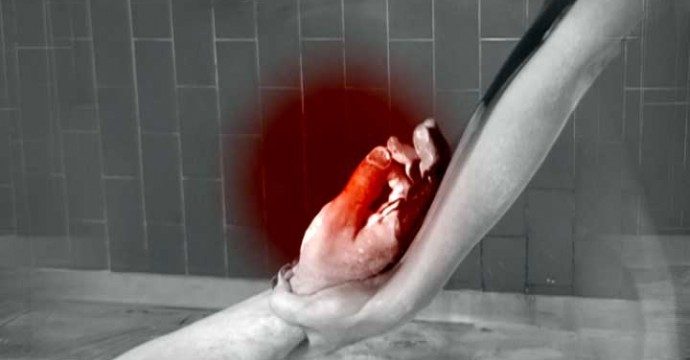 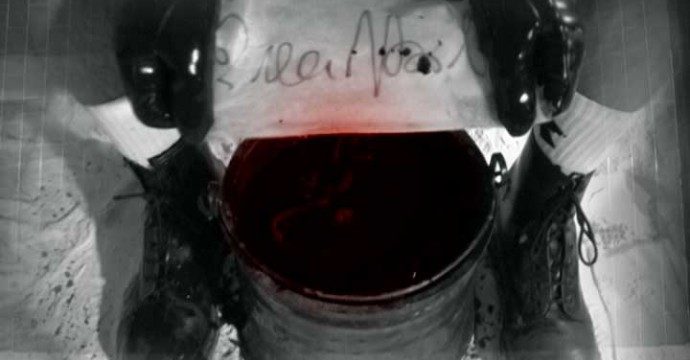 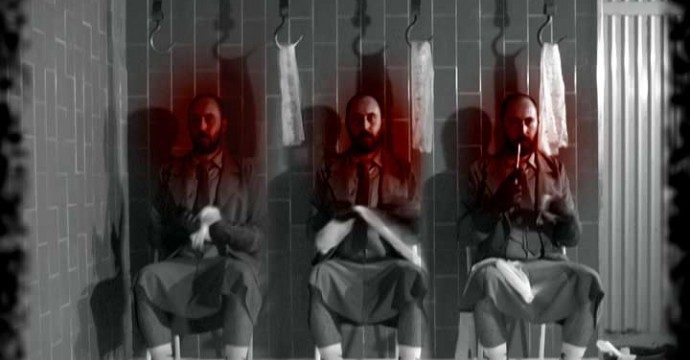 The action and the resulting video is dedicated to the controversial figure of Ayaan Hirsi Ali.

She is a Dutch feminist activist, Intellectual, writer, and politician. She is a prominent critic of Islam, and her screenplay for Theo Van Gogh’s movie Submission led to death threats. Since van Gogh’s assassination by a Muslim extremist in 2004, she has lived in seclusion under the protection of Dutch authorities…

The song start with a sicilian old woman’s lament which develops in a zaire female voice, on a electro-rock base…the result is a totally new voice which reminds us a mad sciamanic character.

Two bodies are moving in what is presumably their prison. The first fast flashbacks of their previous free life are mixed with their imprisonment after a while we are starting to see quicky actions of a sort of three twin Fates (the classic greek Moirai):

Klotho combs the wool and spins the thread of life.

Atropos weaves the thread into the fabric of one’s actions.

Lachesis determines the length of the thread and thus the period of one’s life.

Dedicated to all the women, men, gays, transexuals, lesbians, to all who have different politic opinions who are persecuted all over the world by laws, dictatorship, religions and corrupted states. From north to south, from west to east…