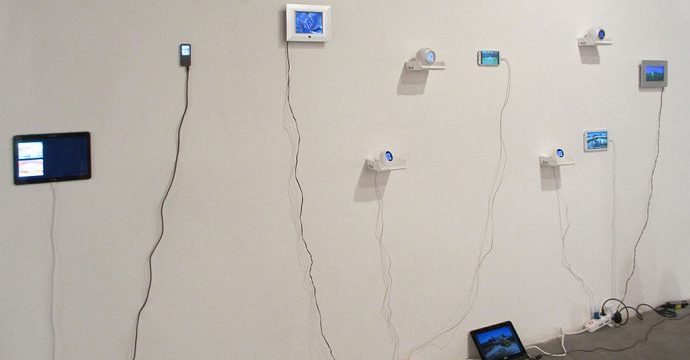 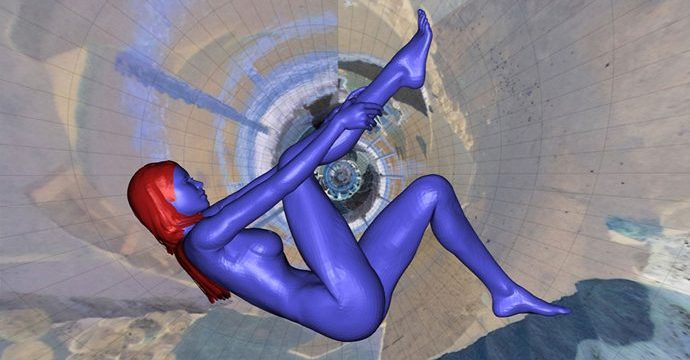 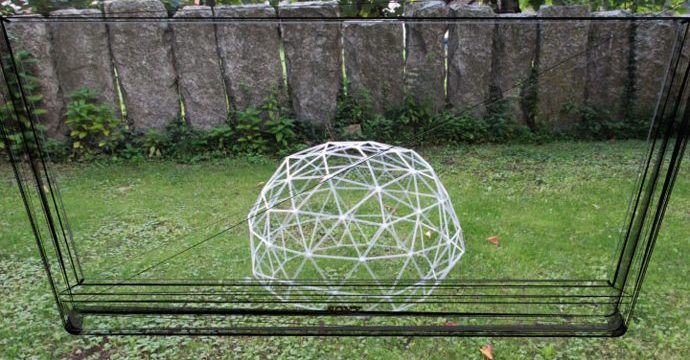 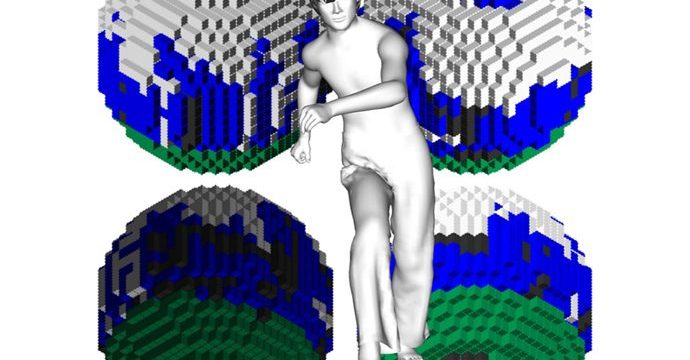 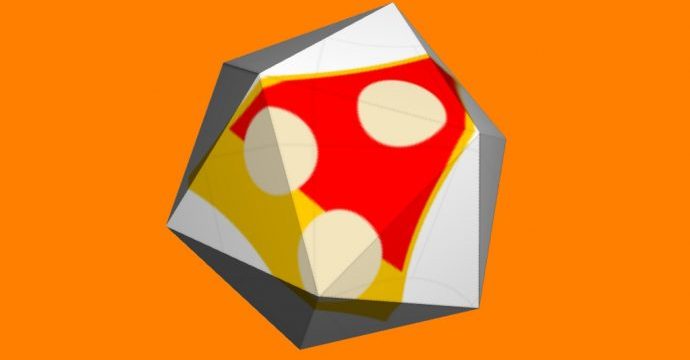 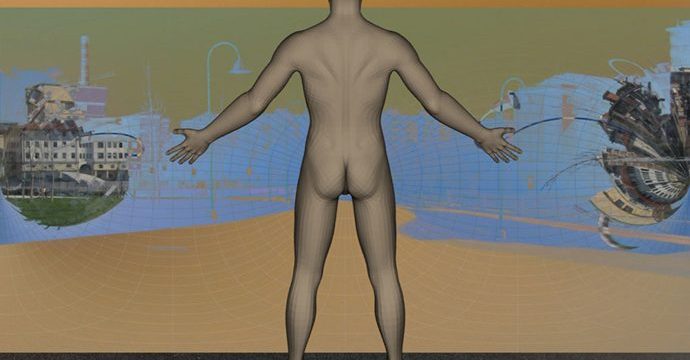 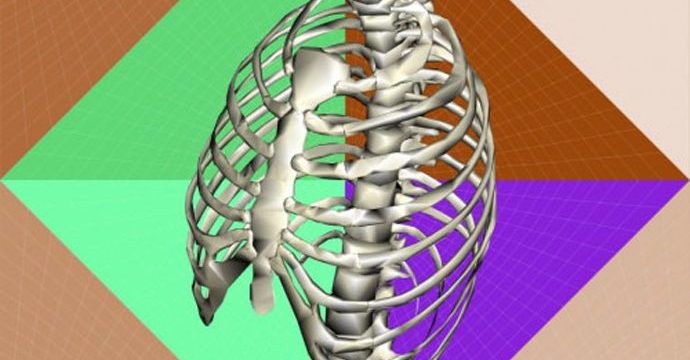 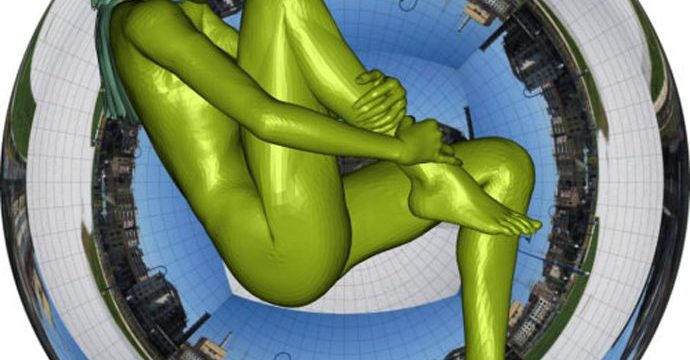 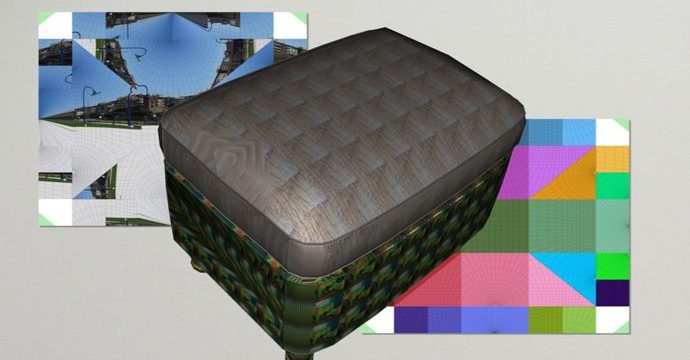 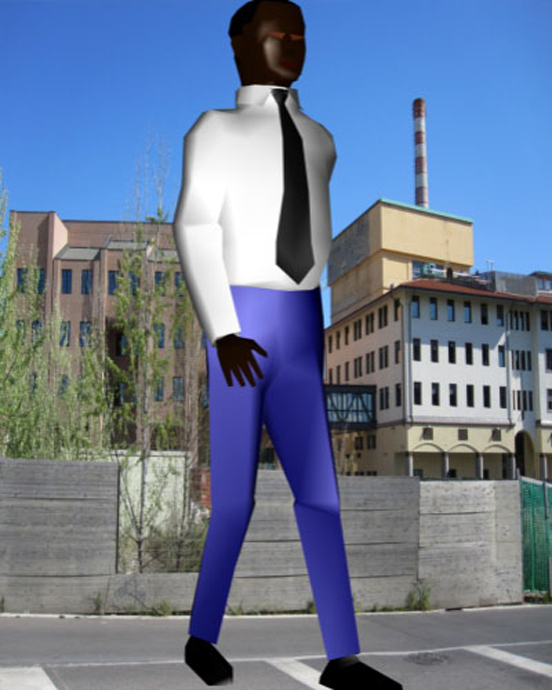 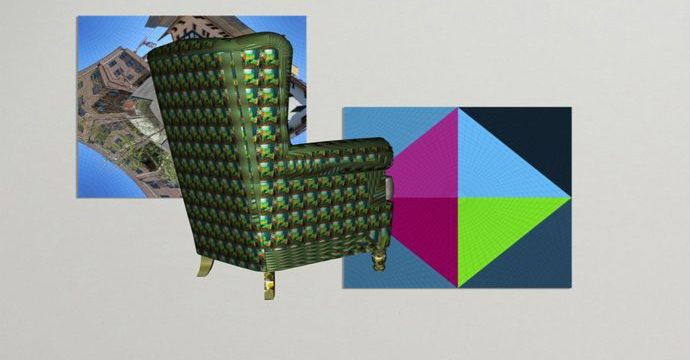 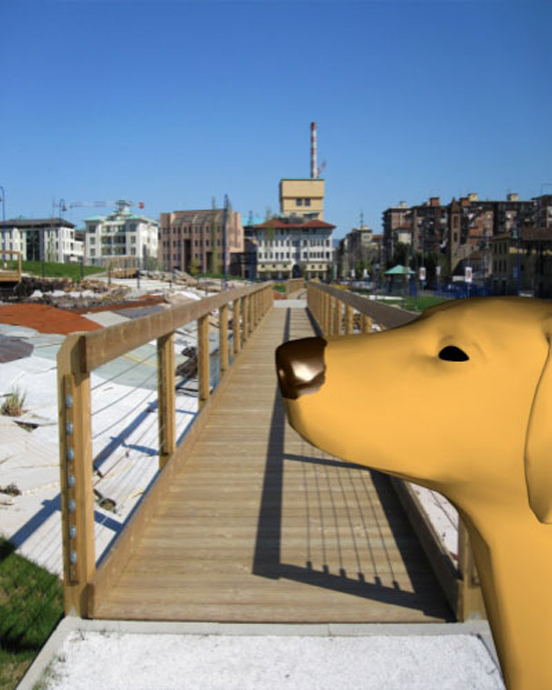 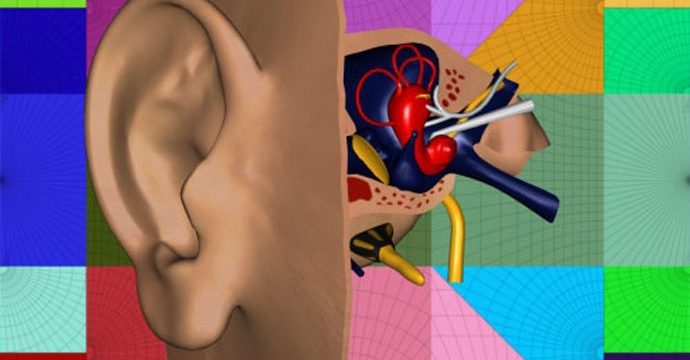 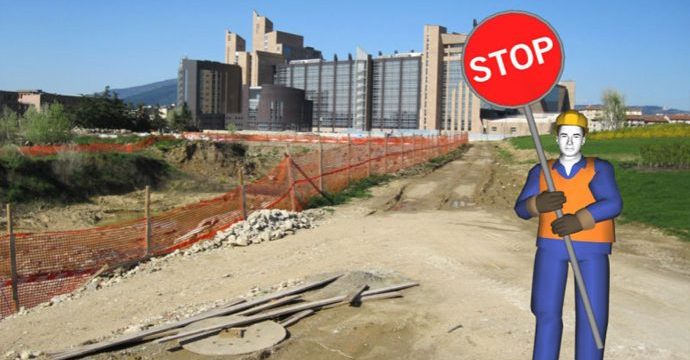 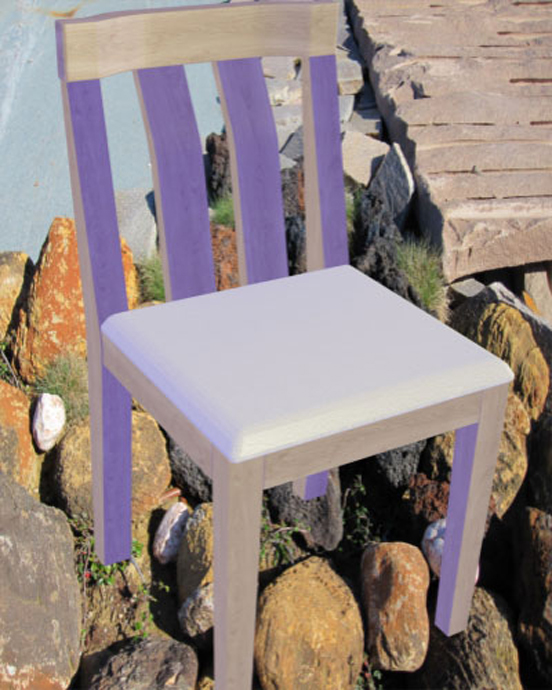 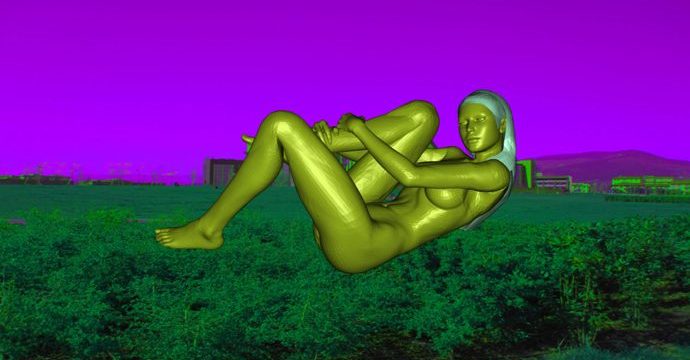 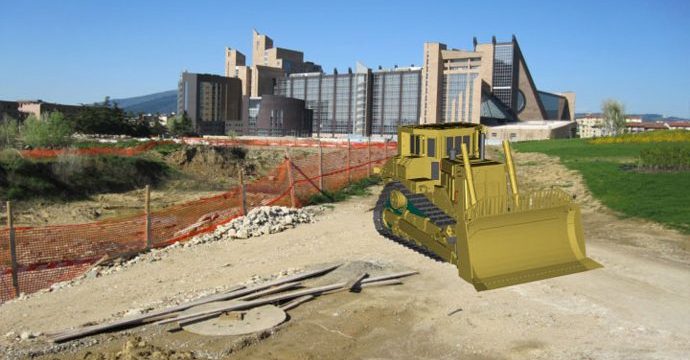 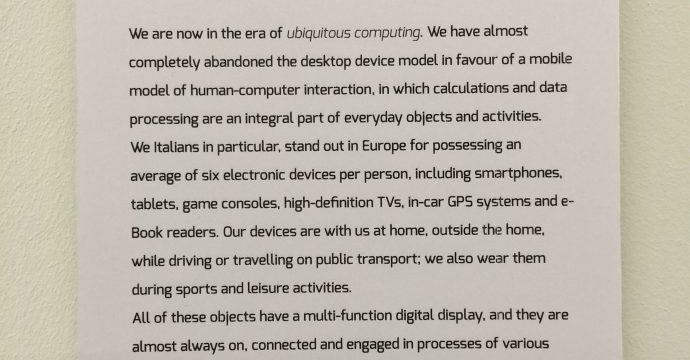 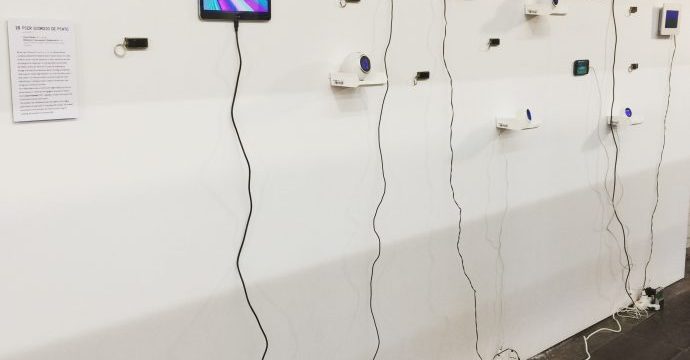 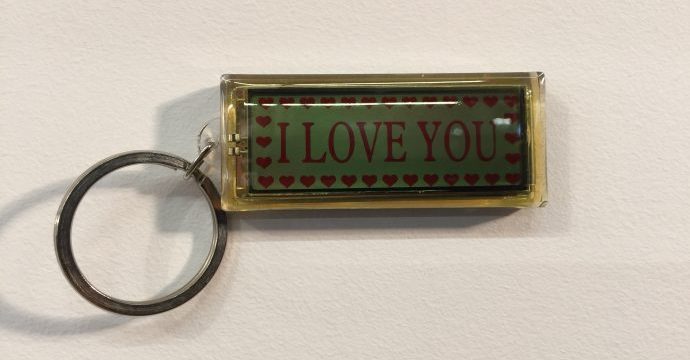 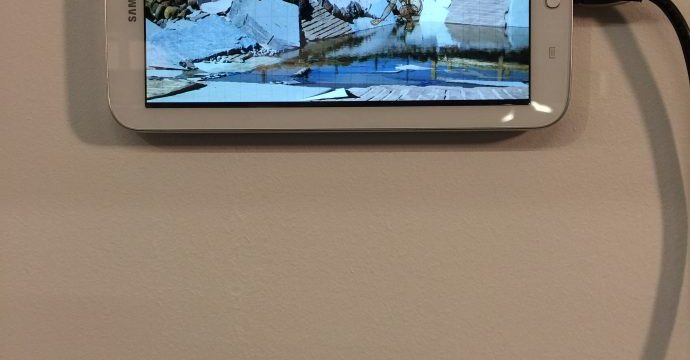 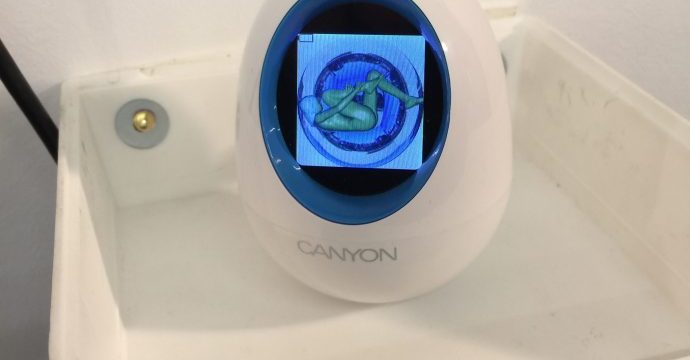 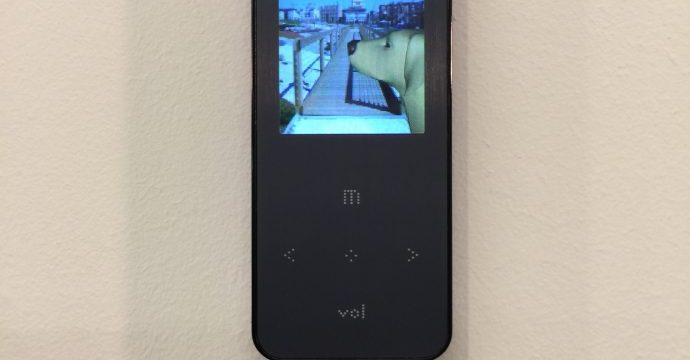 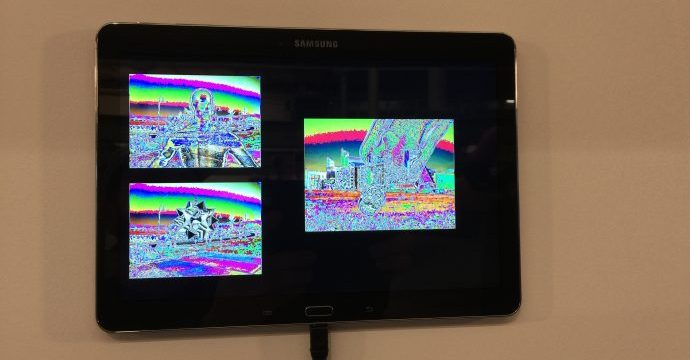 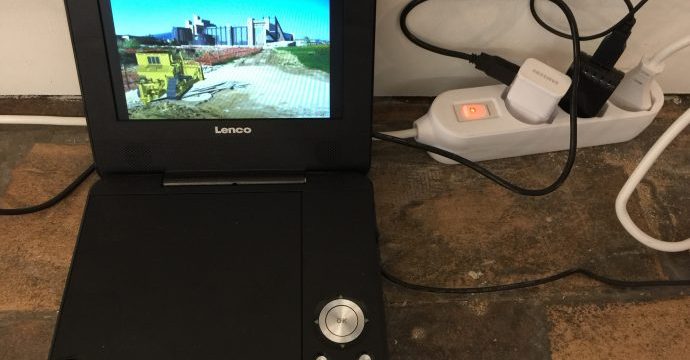 Corpora Polyedra (2015 – ongoing) is a project that explores the stratification of devices and content. The containers are miscellaneous electronic objects, from a digital photo frame to a smartwatch to a keychain with a screen. The contents are animations of environments and bodies produced using 3D modelling and translated into animated gifs.

Polyhedra are beautiful 3-D geometrical figures that have fascinated philosophers, mathematicians and artists for millennia. A 3D model is the mathematical representation of any three-dimensional object.
The model describes the process of forming the shape of an object. The two most common sources of 3D models are those that an artist or engineer originates on the computer with some kind of 3D modeling tool, and models scanned into a computer from real-world objects. Models can also be produced procedurally or via physical simulation. Basically, a 3D model is formed from points called vertices (or vertexes) that define the shape and form polygons.

“We are now in the era of ubiquitous computing. We have almost completely abandoned the desktop device model in favour of a mobile model of human-computer interaction, in which calculations and data processing are an integral part of everyday objects and activities. We Italians in particular, stand out in Europe for possessing an average of six electronic devices per person, including smartphones, tablets, game consoles, high-definition TVs, in-car GPS systems and e-Book readers. Our devices are with us at home, outside the home, while driving or travelling on public transport; we also wear them during sports and leisure activities. All of these objects have a multi-function digital display, and they are almost always on, connected and engaged in processes of various kinds.” Pier Giorgio De Pinto on the occasion of Refresh 01 and 02– #LAYERS.

Curated by Fabio Paris, Refresh 01 – #LAYERS is the first event of the series. The show opened at Spazio Contemporanea, Brescia on October 22, 2016, with a selection of 12 artists presented under the hashtag #LAYERS. Broad and comprehensive as it seems, this keyword refers to the various ways in which the complexity of the digital environment manifests itself in the works on show: the distinction between code and interface in generative art and glitch art; the layers in a digital image; the strata of time in the archives of digital memory; the distinction between public and private, material and immaterial, visible and invisible. At the end of the event, a small publication in Italian and English featuring documentation of the show has been published by Link Editions.

REFRESH 02 – #LAYERS – Contemporary Art in the Digital Era is curated by Fabio Paris and organised by iMAL, an art institution in Brussels with the objective to support artistic forms and creative practices using contemporary technologies as their medium. The exhibition presents 15 contemporary Italian artists in the effort, on the one hand, to investigate how contemporary Italian art confronted with the issues and the languages of the digital, with a specific interest in the relationships between artists and their geographical dislocation; on the other hand, in the attempt to present their work on an international platform. Broad and comprehensive as it seems, the exhibition title refers to the various ways in which the complexity of the digital environment manifests itself in the works on show: the distinction between code and interface in generative art and glitch art; the layers in a digital image; the strata of time in the archives of digital memory; the distinction between public and private, material and immaterial, visible and invisible. The exhibition is accompanied by a bilingual (Italian / English) publication, published by Link Editions.

The exhibition will take place in the Machines Room of La Raffinerie / Charleroi Danse, from April 18th to May 26th, 2018. The programme of the opening week will be completed by a public debate on Friday April 20th, organized in the frame of Art Brussels and titled “Ways beyond the post-Internet”.